Former Manchester United goalkeeper and the club’s academy product Sam Johnstone has revealed the reason he decided to leave Old Trafford. The goalkeeper now plays for Premier League outfit West Bromwich Albion and says he does not have any regrets after choosing to quit the Red Devils and securing a move away from the club. He made the decision to leave the club back in 2018 and has not looked back ever since. 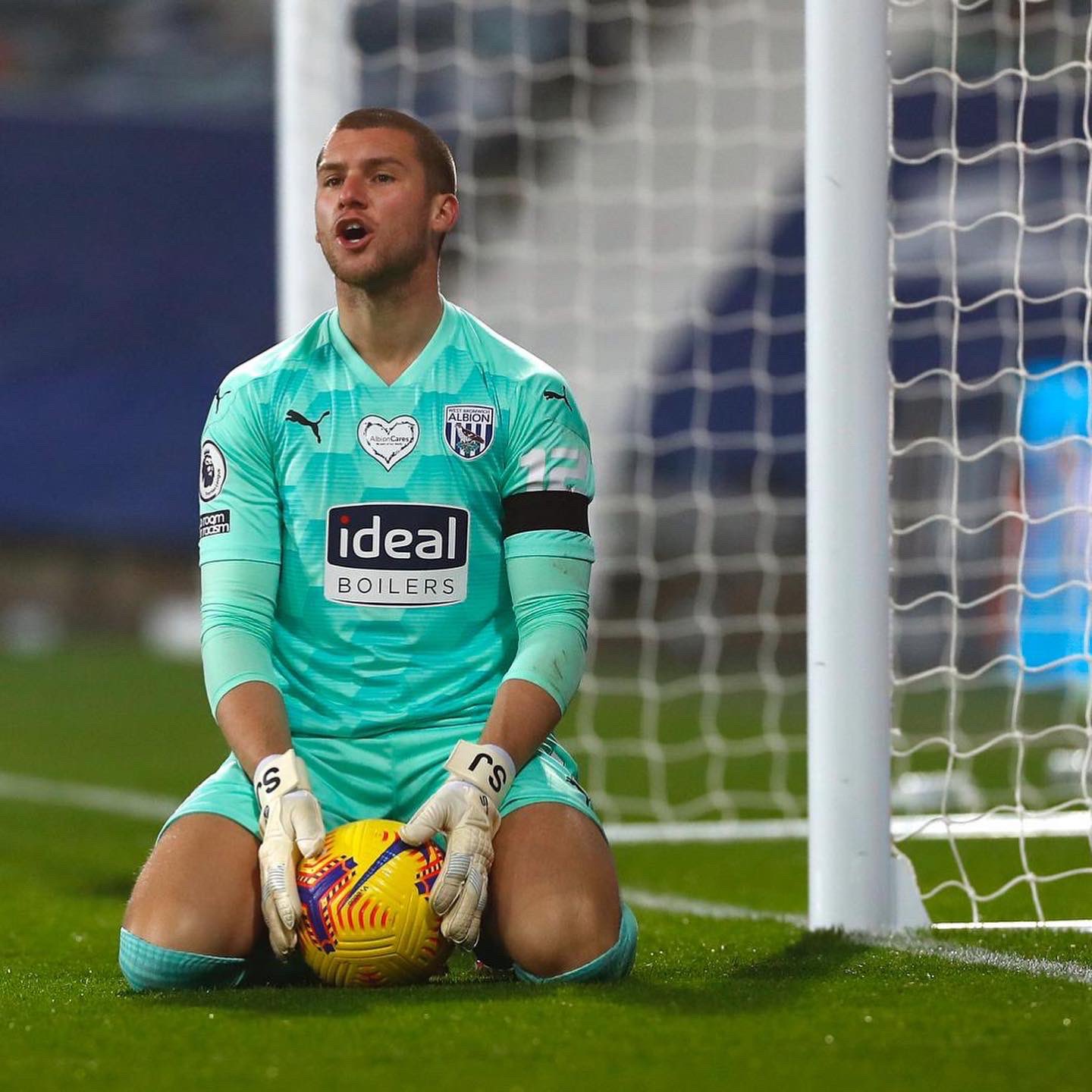 Speaking in an interview with Manchester Evening News (MEN), Johnstone revealed how he arrived at the decision following his inability to get enough game time at United. The decision has proven to be the best one he could have made, however, judging by how much of an important player he has been for West Brom since moving to the Hawthorns.


He is the keeper to have made the most saves in the Premier League this season despite playing in a team that has conceded the most goals in the division. The 27-year-old shot-stopper has received loads of praises from his teammates, his manager, and pundits this season following his run of good performances and has admitted that his impatience during his time with the Red Devils forced him to make up his mind that he needed to leave the shadow of United’s number one goalkeeper David de Gea.

During the interview session, Johnstone said it would always be a tough call to leave a club like United where he grew up playing football. However, he admitted that it was a tough pill to swallow after being sent out on loan to different clubs and gaining a lot of experience only to return to the club to still be behind De Gea in the pecking order.

He said he could not wait forever and had to look for greener pastures and boost his career by leaving Old Trafford and in search of a team where he can enjoy his football.