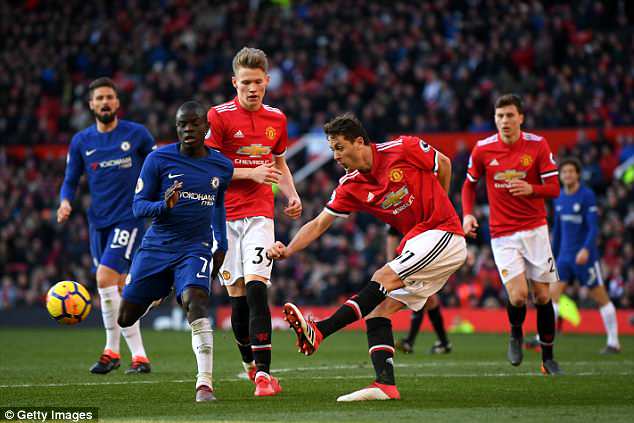 All the price points of season tickets and match day were included for the present 2018-2019 campaign, besides the number of tickets sold at each price level. After assessing all these points, the research study came to the conclusion that an average ticket for premier league amounts to £31. And the most surprising part is that more than 50% of the tickets are sold on less than the listed price because of the huge discounts and concessions offered by the respective venue. A lot of speculations were raised regarding the prices of the ticket before the beginning of the premier league but all of them have come to a damp squib after the data revealed by this study.

As per the data, the ticket holders of the season, who constitute around 75% of the total supporters in the grounds of Premier League have returned an amount of more than £13 million and the reason is taking up long-term offers of purchasing and renewal prices. The amount of average ticket is worrisome because it will directly impact the revenue generated by the premier league which will eventually lead to the deterioration of quality and standard of the game. Hence, they are finding a solution to this problem.