It’s shaping up to be a busy summer transfer window for Arsenal as Mikel Arteta puts the finishing touches to his first-team squad overhaul. The March international break is officially under way and for some, it will likely be their penultimate experience of one as an Arsenal player ahead of what is expected to be a busy summer in terms of incomings and outgoings. 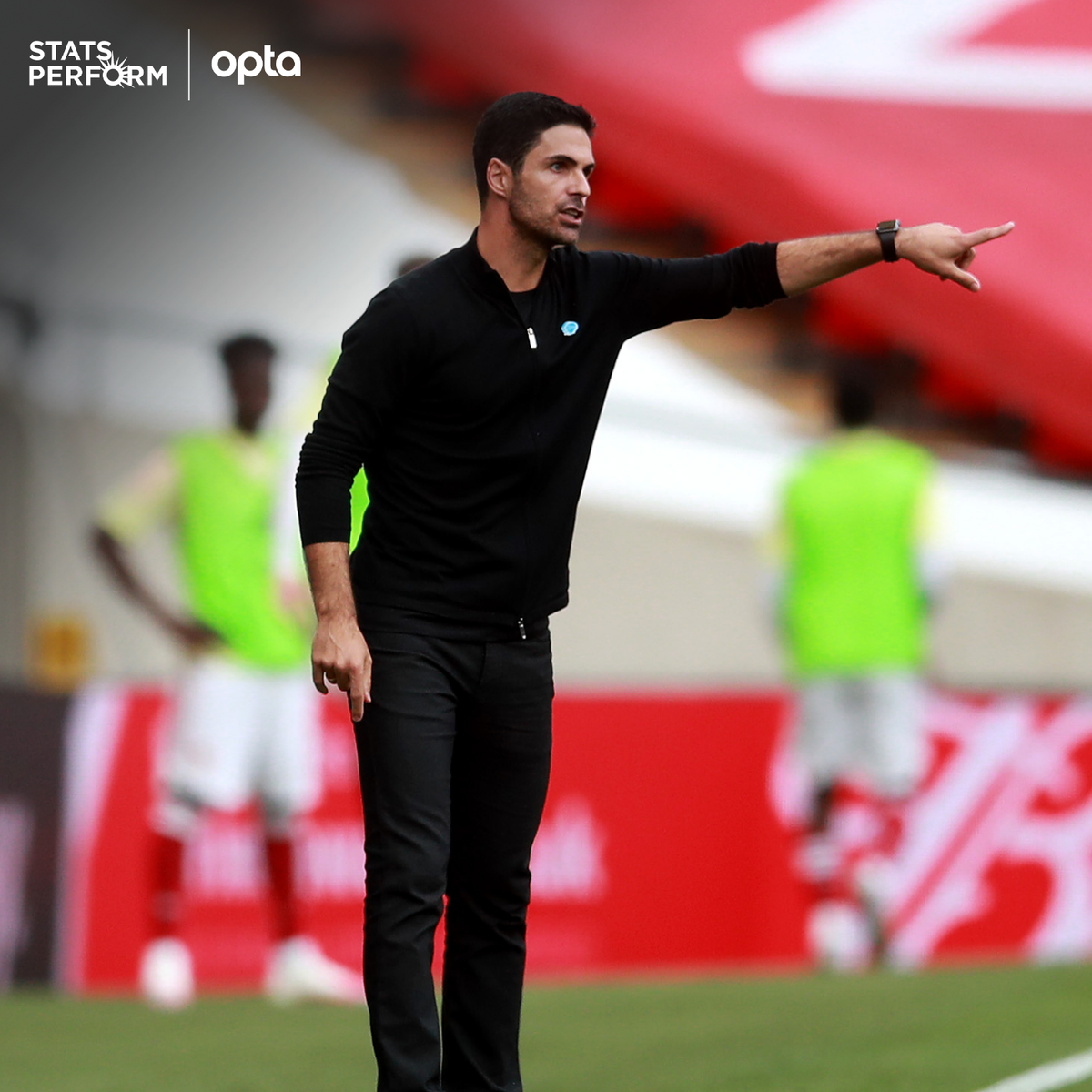 This is because there is another international break at the end of the season. For example, England are in UEFA Nations League action in June with their Group A clashes against Hungary and Germany taking place before the summer transfer window officially opens on June 9.

Therefore, unless the Gunners move any players on in June, their outgoing business won’t get started until July 1 when Matteo Guendouzi and Konstantinos Mavropanos officially join Marseille and Stuttgart respectively following successful loan spells this season.

It is understood that there is a sell-on clause for the Greece international which is likely to be in the region of 10% and as these are two deals that have already been agreed by Arsenal ahead of the summer transfer window, how many other first-team players are expected to follow suit?

Well, Bernd Leno is certainly one with Mikel Arteta and technical director Edu already planning for life without the German goalkeeper by agreeing a deal with New England Revolution for Matt Turner to replace him as the understudy to Aaron Ramsdale next season.

Having lost his status as the first-choice stopper back in September, it’s likely that he will end his four-year stay in North London this summer as he bids to avoid missing out on a place in Germany’s World Cup squad in Qatar. Leno was heavily linked with an exit in January but ultimately opted to stay put until the end of the season.