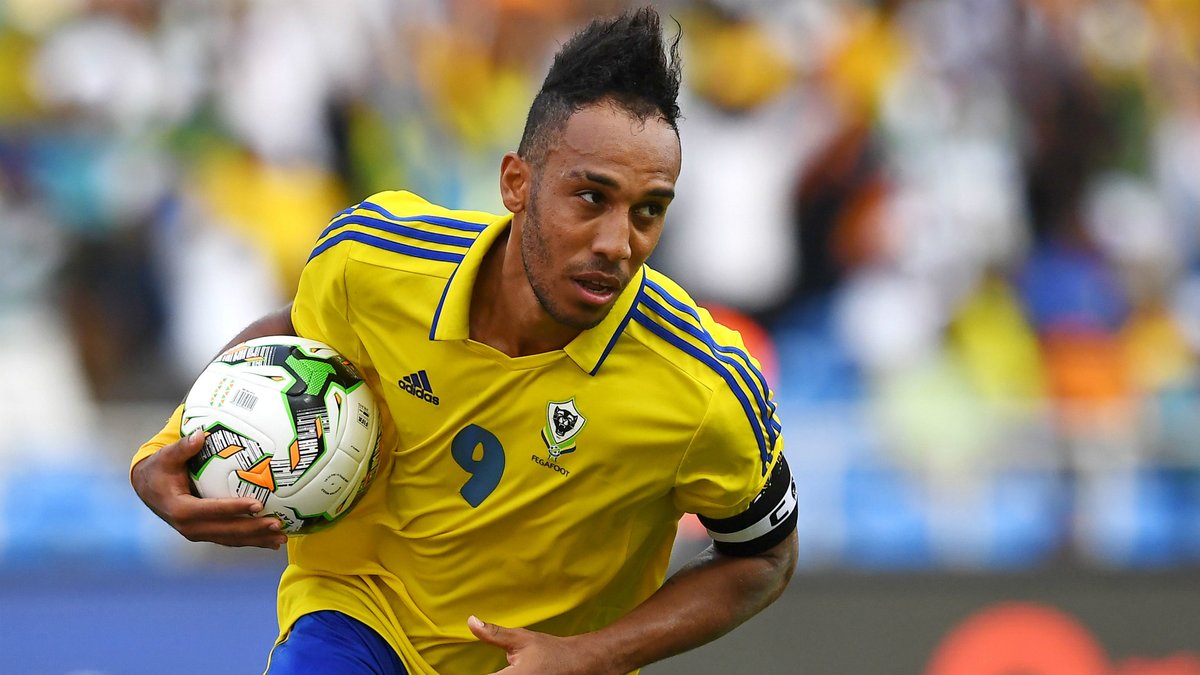 Aubameyang and Gabon started the second round of the African qualifiers with a point from the two games played last month. Aubameyangdidn’t find the back of the net as Gabon were beaten 2-1 by hosts Libya in the first of the two qualifying games in September. In the second game, the Arsenal skipper didn’t score as Gabon played out a 1-1 draw at home to Egypt.


For the October international break, Aubameyang and Gabon faced Angola in a double header. In the first of the two games, hosts Angola beat Gabon 3-1 and Arsenal captain Aubameyang was not the recipient of the lone goal scored by the AzingoNationale. Axel Meye was responsible for the Gabon goal during the away game against Angola.

Aubameyang broke his goal drought in the World Cup qualifiers for Qatar 2022 with the opening goal in the 2-0 win at home to the Angolans. Gabon scored twice in the last quarter to pick up their first three points in Group F.  The Arsenal skipper scored the first goal of the match on 74 minutes before an own goal from Angola star Carneiro wrapped up the victory.

The win over Angola moved the AzingoNationale of Gabon to third place on the Group F standings with four points from four games, while the Angolans have replaced them at the bottom with three points from four games. Angola drop from third to fourth spot in the group as a result of the win in Franceville.