Many have declared Liverpool Premier League winners already following their consistent victories so far. After eight games, The Reds have had a perfect start to the current campaign. With a trip to Manchester United after the break, Jurgen Klopp has a chance to equal the league record for consecutive winning streak. 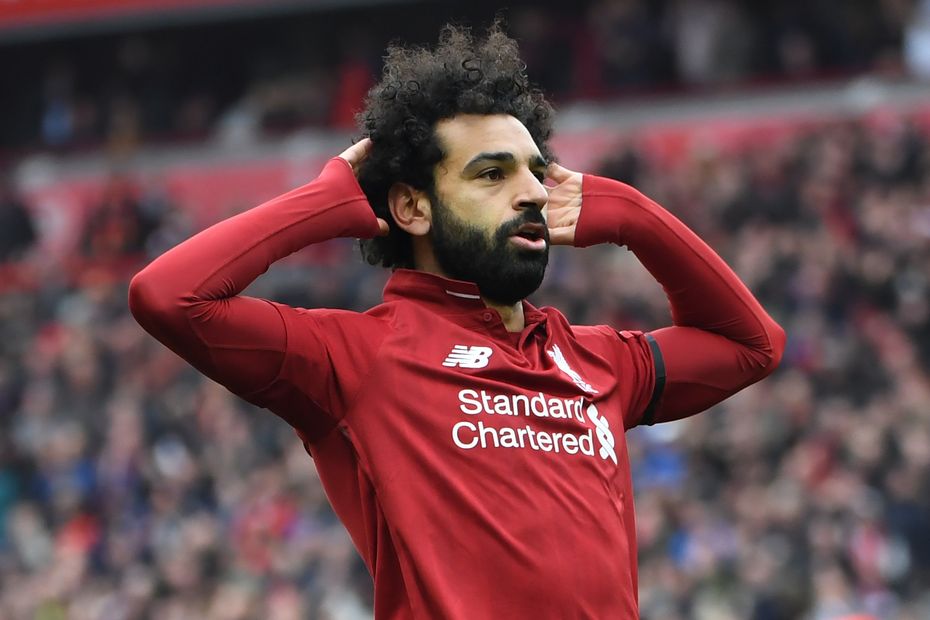 If the Reds can pull this off and push further against struggling Spurs, then they could very well be on their way to their first Premier League title win. While their attack has not had as much firepower as expected, aside the seeming unhealthy competition between Mohammed Salah and Sadio Mane for more goals, they have remained compact and gotten through the games always on top.
Pundit Paul Merson opines their unbeaten run cannot go season long like Arsenal’s but supports the idea they can overthrow Manchester City as league winners. The pundit feels even if Liverpool take four points from the United and Spurs clashes, City would have a real threat on their hands. With both sides underperforming at the moment, Klopp and his boys would be considering maximum points. This is because a rough run of key games are coming fast – two crucial victories needed against Genk to stabilize their Champions League race, away game to Aston Villa and then playing hosts to Manchester City.

Alan Shearer also backs this thought but Pep Guardiola insists it is too soon to declare Liverpool winners. If there are injuries to Virgil van Dijk, Salah, Mane or defensive elements like Fabinho. Joel Matip was just awarded the best player for the month of September, for covering the defense as Van Dijk slipped from his usual best.

Liverpool have momentum but again this is not the first time they have lost a big lead over City.