Manchester United midfielder Bruno Fernandes finished his debut year at Old Trafford on a high note on Tuesday night. The Portuguese midfielder played his last Premier League match of 2020 against Wolverhampton Wanderers – the same team against which he made his Red Devils debut.

Even if Fernandes is having a bad game, he still turns up and provides the goods in the match from nowhere and out of nothing, and it was the same story for the midfield magician as he helped United seal a slender 1-0 victory over their Premier League rivals at Old Trafford.

END_OF_DOCUMENT_TOKEN_TO_BE_REPLACED

According to former Manchester United player Gary Neville, Frank Lampard’s Chelsea have a better shot at winning the Premier League title in the current campaign than José Mourinho’s Tottenham.

The Premier League table is currently being topped by Tottenham who edge second-placed Liverpool by a goal difference. Occupying the third spot are Chelsea who are making a huge statement this season as potent title contenders.
END_OF_DOCUMENT_TOKEN_TO_BE_REPLACED

It was a feeling of embarrassment after the Gunners fell to yet another 3-0 home defeat to Aston Villa on Sunday at the Emirates Stadium. It is now their fourth loss of the 2020/2021 Premier League season. It was a match that exposed Arsenal’s problems under Mikel Arteta.

Embarrassment was the highlight of the match on Sunday, as the Gunners were schooled by a fast-paced attacking Villa side, with a vicious attacking trio.
END_OF_DOCUMENT_TOKEN_TO_BE_REPLACED 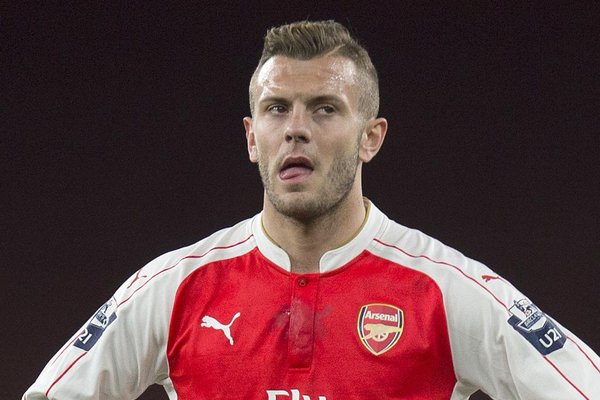 Champions League was also suspended along with otter leagues of Europe. The tournament is expected to start from August after the COVID 19 pandemic has started to become less scarce. Premier League is expected to begin from June 17 and everyone is awaiting Liverpool to lift the trophy after three decades. Carragher insists that even though Liverpool is doing well one cannot overlook Pep Guardiola’s men.
END_OF_DOCUMENT_TOKEN_TO_BE_REPLACED 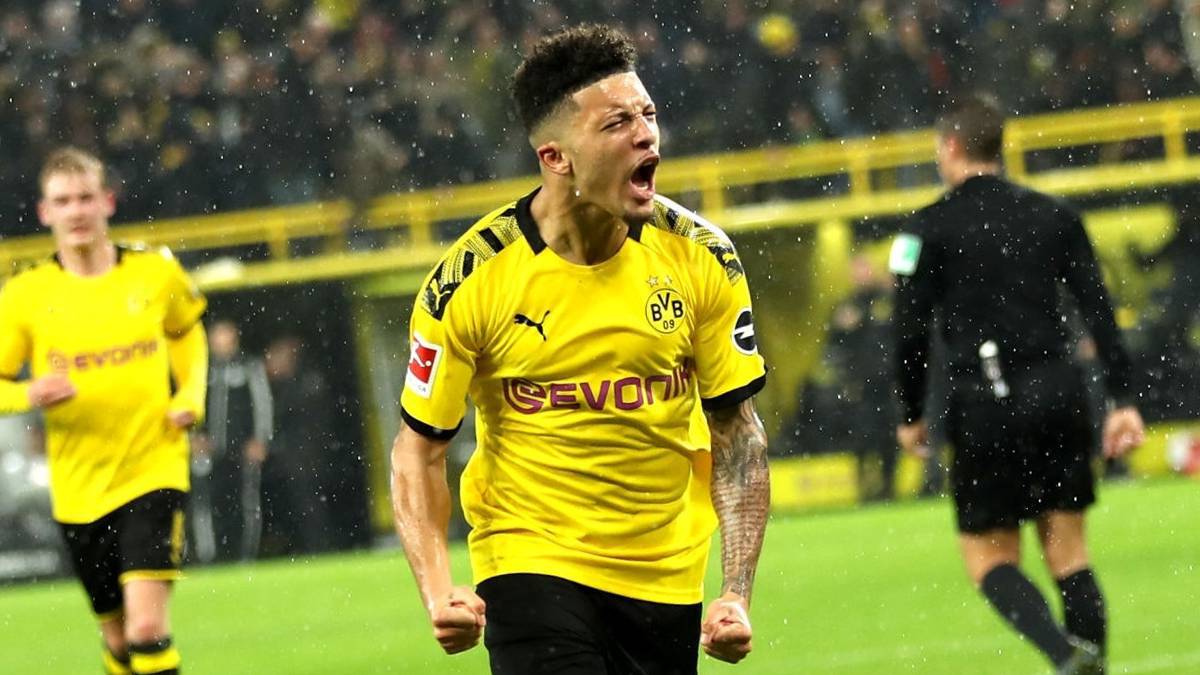 The Germans have always insisted that they will sell their star only if the price is right, which is the range of over 100 million pounds. There is a source in the German Bundesliga claiming the club wants the player to extend his time at the club, but the player is resisting as his deal will expire in 2022. Next summer, with only a year on the deal, the German title hopeful would be under pressure to sell Sancho and it would affect their valuation.
END_OF_DOCUMENT_TOKEN_TO_BE_REPLACED 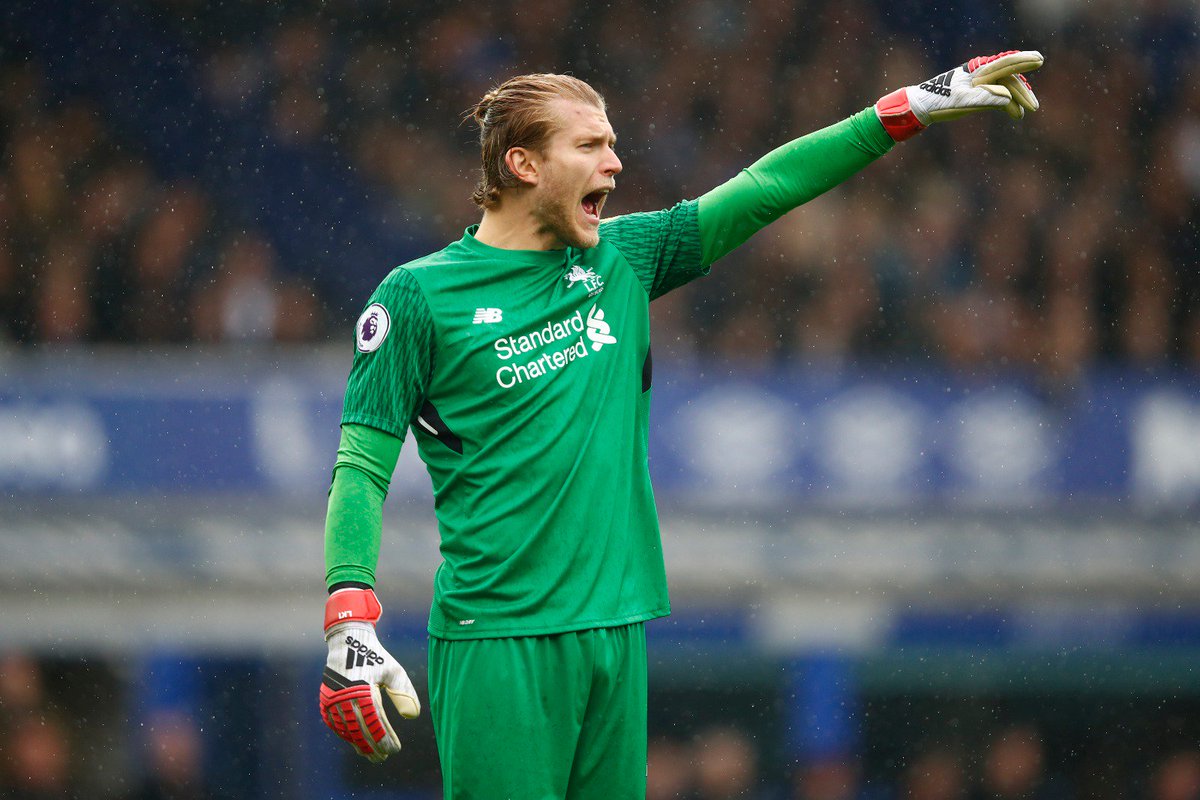